In 2001, as part of the PGA's centenary celebrations, the first PGA lunch was launched at the Grosvenor House in London. Since then, outstanding players from the world of golf have been honoured at this prestigious event.

This year, the PGA's Christmas Sport & Comedy Lunch returns to London's Grosvenor House in December for another afternoon of entertainment with the 2020 European Ryder Cup team captain Padraig Harrington, the hilarious stand up comedian Jimmy McGhie and our host for the afternoon, the broadcaster and BBC golf correspondent, Iain Carter.

Padraig Harrington
The 2020 European Ryder Cup team captain Padraig Harrington will be our guest of honour this year as he looks ahead to his next battle with the USA at Wisconsin in 2020. A three-time major champion, Padraig is one of the world’s top golfers with a Ryder Cup record that speaks for itself.

Iain Carter
Host for the afternoon is broadcaster, commentator and author, Iain Carter. Iain is a regular and popular voice on BBC Radio 5Live and Radio Scotland providing live coverage of tournaments including The Open, Masters, US Open, US PGA and the Ryder Cup.

Please see the PDF below for more details, or get in touch. 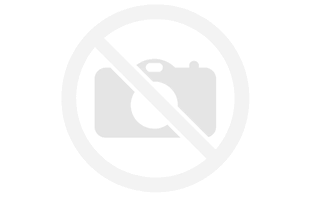 If you would like to book or find out more infomation about The PGA Annual Lunch - London, please complete the form below: